Geographically, Mount Kailash is located at the southwest corner of Ngari, the western province of Tibet. The Glacier immediately below Mount Kailash facing towards north is Ghangjam Glacier. An important point of reverence in Hinduism as well as Buddhism, in earlier time there were about four monasteries around Mount Kailash.

This parikrama includes about 34 kms of walking journey involving Asthapath, Nandi parvat, Atmalingam, Saptarishi cave and Kuber kunda. The surface as covered along the Kora Parikrama Route is primarily consisted of rock, crevices, snow and ice. There no other settlement exists here except two small monasteries. The Kora or the Parikrama around Mt. Kailash starts and ends at Tarchen that is also known as Darchan in Tibet, a small temporary settlement at the base of the Mount Kailash.

On the very first day of journey there is hiking to Asthapath and night at tented camp. From Asthapath one can explore Serlung monastery and can have a closer view of Mount Kailash from here. Next to it is visit to Atmalingam, Saptarishi Cave at second day of Inner Kora and overnight at near Samtarishi Cave. After it occurs the inner kailash kora of nandi parvat by crossing high pass in between Mount Kailash and Nandi Hill known as Nandi La and Khandosalgam La and then one return back to Darchen by evening. 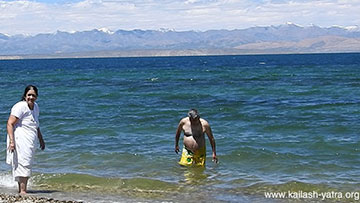 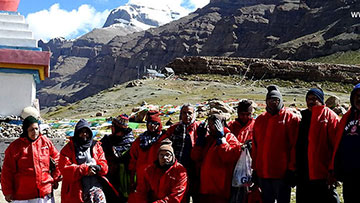 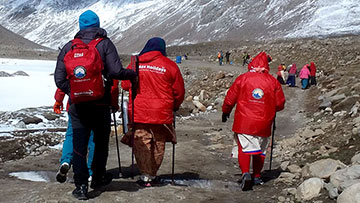 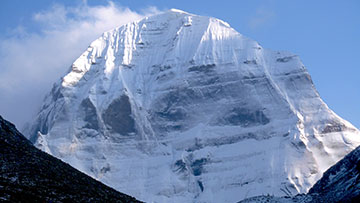 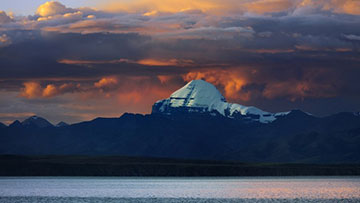 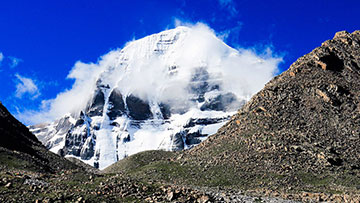 10 Octuber, 2018 By Girish
Geographically, Mount Kailash is located at the southwest corner of Ngari, the western..